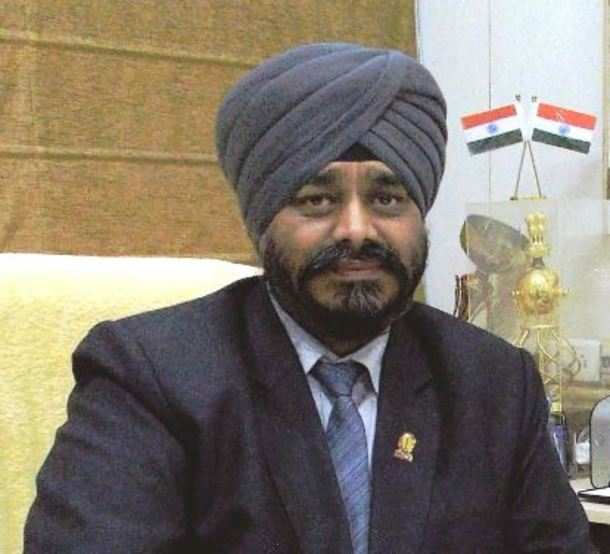 Change in definition of accountant by Balwinder Singh, President

Change in definition of accountant under Income Tax Act will save CA profession which is on the brink of reputational collapse: President, Institute of Cost Accountants of India

Balwinder Singh, President, Institute of Cost Accountants of India, discusses the importance of a possible tweak in the definition of accountant under the income tax law.

The inclusion of cost management accountants (CMAs) in the definition of “accountant” under the Income TaxAct, will create healthy competition and supplement the efforts of the Chartered Accountant profession in improving the quality of services, said Balwinder Singh, President at the Institute of Cost Accountants of India, in an exclusive interview with ETCFO.

The Institute of Cost Accountants of India has sent a representation to thefinance ministry over expanding the definition of “accountant” in the income tax law. Section 288 (2) of the Income-tax Act, 1961, currently, defines accountant as a chartered accountant in the meaning ofChartered Accountants Act, 1949. Following this move, the Institute of Chartered Accountants of India (ICAI), too, sent its representation to the finance ministry, raising opposition to any tweak in the law.

Today, there are more than 85,000 cost accountants in the country. In the interview below, Balwinder Singh, President, Institute of Cost Accountants of India takes some questions on the hot topic in the world of accounting. Edited excerpts:

Q: Why are you seeking a change in the definition of Accountant in the existing Income Tax Act, 1961?

Balwinder Singh: We are seeking a change in the definition of Accountant in the Income Tax Act, 1961 as there is no difference in the CA and CMA because both are known as ‘accountant’ as per their regulations.

Regulation 166 of the Chartered Accountants Act, 1949 and Regulation 111 of the Cost and Works Accountants Act, 1959 have identical provisions i.e. members in practice to engage only in the profession of “accountancy”. The Supreme Court and some High Courts have pronounced both CA and CMA as “Accountant” and “Auditor”.

Also, Parliamentary Committee in its 49th Report of 15th Lok Sabha, relating to “The Direct Taxes Code Bill, 2010” had already recommended inclusion of Cost Accountants in the definition of ‘accountant’.

The Comptroller and Auditor General of India (CAG), in its Report No. 32 of 2014 (Performance Audit), observed serious flaws in the existing practice of tax audit & certification work performed by the Chartered Accountants. As per CAG report, 22 CAs signed more than 400 tax audit reports for AY 2013-14. One signed 2471 reports and another, 990 reports. This is fraught with serious quality of tax audits. This had resulted in substantial loss of tax revenue to the government. This can be corrected by opening the profession to greater competition.

Both ICAI-CA & ICAI-CMA have similar curriculum & pedagogy for their students and they are equally skilled in the domain areas of accountancy, audit, corporate laws, and direct & indirect taxes. Their Members are subjected to same conduct & disciplinary mechanism, professional ethics, accounting & auditing standards, peer review system, and quality review.

As per US Laws, Indian CMA firms are permitted to undertake statutory financial audit of all US-Securities Exchange Commission-listed companies operating anywhere in the world.

The monopolistic and restrictive practices breed inefficiency, complacency, & corruption. Thus, allowing monopoly to the CAs is not in the best interest of the Government nor it benefits the auditees. Recognizing CMAs as ‘accountant’ will surely bring healthy competition and benefit all companies & other legal entities, especially the MSMEs.

Therefore, there appears no justification for making any difference between a CA and CMA for doing tax audit and other certification work under the Income Tax Act 1961.

Q: What the change in the definition could imply for cost accountants?

Balwinder Singh: Both CA and CMA are treated at par under u/s 288 of the Income Tax Act for appearance before the tax authorities on behalf of the assessee.

But a different definition of the term “accountant” assigning the meaning only to the “chartered accountants” creates a clear disparity among them for providing services under various other sections of the Act. This does injustice to one profession who are equally qualified and competent by virtue of standards and capabilities.

A cost accountant recognised as “accountant” u/s 288 shall be able to do audit/ certification under several provisions in the Income Tax Act.

In all these cases, cost accountants would be assigned “at par role as accountant” vis-à-vis CAs as we feel that the CMAs are more competent to correctly certify and enable better tax compliance/assessment.

Q: While seeking a change in the definition, are you not intruding into the territory of chartered accountant profession?

Balwinder Singh: There is no question of intrusion into the territory of CA profession as it is an anomaly in law that is proposed to be corrected as several pronouncements by the Courts have recognized CMA as “Accountant” as well as “Auditor”.

CMAs are allowed to do financial Audit, Internal Audit, GST Audit, Excise Audit, VAT audit, stock audit, etc. as well as financial audit of all US-Securities Exchange Commission listed companies. Then why they should not be treated at par under the direct tax laws in India. On a similar plank, India allowed CAs to do indirect tax audit, which was originally the domain area exclusively reserved for the CMAs.

In India, there is a dearth of accounting & auditing professionals. To some extent, CMAs will be able to fill this gap, who are equally qualified & trained.

Q: What the change in the definition could mean for CA profession?

Balwinder Singh: Change in the definition of ‘accountant’ under the Income Tax Act would, in fact, will do a favour to the CA profession.

It will create healthy competition and supplement their efforts in improving the quality of services. It would rather save the CA profession which is on the brink of reputational collapse. At the end, it is a win-win proposal for the government, assessees and the CA profession.

To complete all audit/certification work in a limited timeframe ensuring true & fair view of financial statements of every legal entity and providing comfort to all stakeholders is huge & cumbersome job for the limited number of CAs in full time practice.

This has affected the quality of their services as is visible from the large number of corporate frauds, Non-Performing Assets, financial embezzlements, failure of financial controls, etc.

All this is the result of monopoly of CAs that has created a sense of complacency. The solution lies in opening the profession to greater competition based on competence, ethics and performance. The change would surely benefit the CA profession as well.

Q: The Direct Tax Code (DTC) panel, headed by Akhilesh Ranjan already submitted its report to the finance ministry last month. What is their stance?

Balwinder Singh: We are not privy to the details given in final report submitted on DTC. We got opportunity to interact with Chairman, DTC Task Force only in the last month and made our presentation on merits. We were assured that our representation shall be deliberated on by the Committee.

Q: You sent a representation Aug 16 seeking change in the definition of accountant term. How hopeful are you that finance ministry will consider this?

Balwinder Singh: As already said, we are not privy to the recommendations made by DTC Task Force. However, we are of the view that this vital issue of national importance should be decided not based on the likes or dislikes of any one or more stakeholders but in the larger public interest.

It is a well-known fact that creating healthy completion among the accounting professionals in the country would be in the best interest of the government. It would also benefit all assessees, especially the much larger number of MSME assessees.

Hence, we are sure that while processing the recommendations of DTC Task Force, our request to include ‘Cost Accountants’ in the definition of term ‘Accountant’ would be favourably considered on merits by the Ministry of Finance, who is already convinced and is positive in the matter. 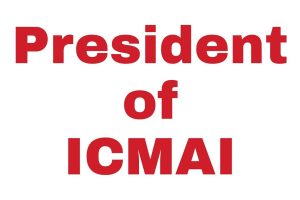 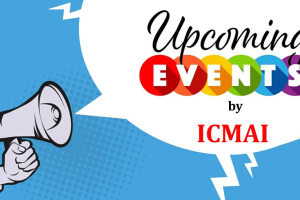 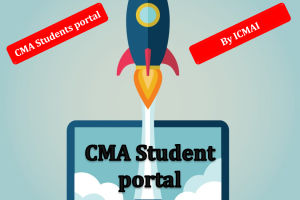