The Government of India was implementing North East Industrial and Investment Promotion Policy (NEIIPP), 2007 for North Eastern States including Sikkim and Package for Special Category States for Jammu & Kashmir, Uttarakhand and Himachal Pradesh to promote industrialization. One of the benefits of the NEIIPP, 2007 and Package for Special Category States was excise duty exemption for first 10 years after commencement of commercial production.

Upon repeal of the Central Excise duty laws, the Government has decided to refund the central share of CGST and IGST to the affected eligible industrial units for the residual period in the States of North Eastern region and Himalayan States. DIPP will notify the Scheme, including detailed operational guidelines for implementation of the scheme within 6 weeks.

It is estimated that total number of 4284 eligible units located in these States will be benefitted from the above scheme.

How to file GSTR 3B 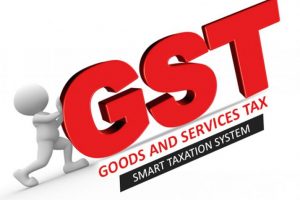