On day one of its crucial meeting in Srinagar, Jammu & Kashmir, the Goods and Services Tax (GST) Council on Thursday approved all nine rules for the rollout of the new indirect tax regime. The nine rules finalised by the council pertain to composition, valuation, transition, input tax credit, invoice, payment, refund, registration and return.

Exemptions are expected to be taken up before setting the GST rates. GST Council members said that the list of exemptions could be firmed up by Thursday evening. Close to 100 items would be in the exempted category.

The council, chaired by Finance Minister Arun Jaitley, comprises states’ finance ministers. In its two-day meeting, the council is expected to finalise the GST rules and discuss fitment of rates, with less than 50 days to go for the rollout. This meeting will, in fact, decide the fate the rollout of GST on July 1.

The meeting is being conducted at the Sher-i-Kashmir International Convention Centre in the state capital amid tight security. Around 3,000 personnel, including the state police, BSF and CRPF, have been deployed for the high-profile meeting chaired by Union Finance & Defence Minister Arun Jaitley.

Jammu & Kashmir Finance Minister HaseebDrabu said his state would introduce the GST Bill in the Assembly within the next 30 days. He added that real estate should also be part of GST. “We are also thinking of bringing real estate in the GST regime. Today’s meeting is the most important one,” he said.

Delhi Finance Minister Manish Sisodia said the destination of service delivery would be discussed at the meeting. “We have raised a few concerns,” he said.

According to Puducherry Chief Minister V Narayansamy, an effort would be made to ensure that common man is not burdened. ”We will judiciously apply our mind,” he said.

The Council will discuss fitment of items under different rate slabs. It will deliberate on the report prepared by the rate and fitment committee.

GST will broadly have a four-slab structure of 5 per cent, 12 per cent, 18 per cent and 28 per cent. There will be zero-rated goods as well as exempt items, besides an additional cess on demerit goods like tobacco, cigarettes, luxury cars and aerated drinks. 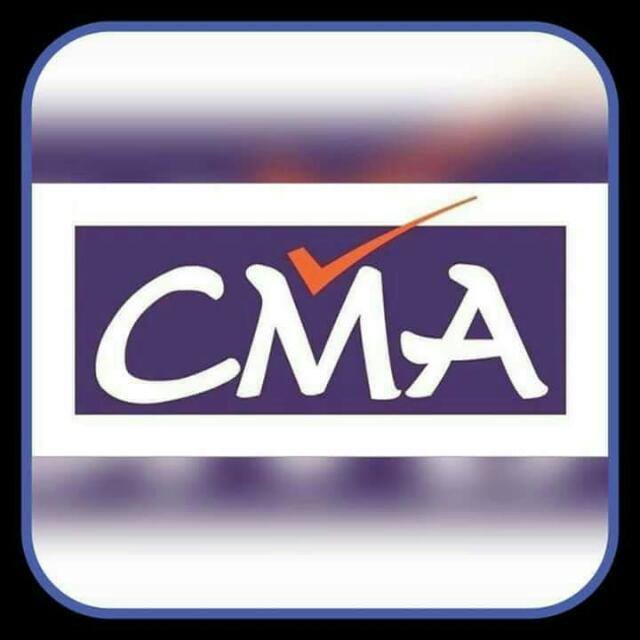 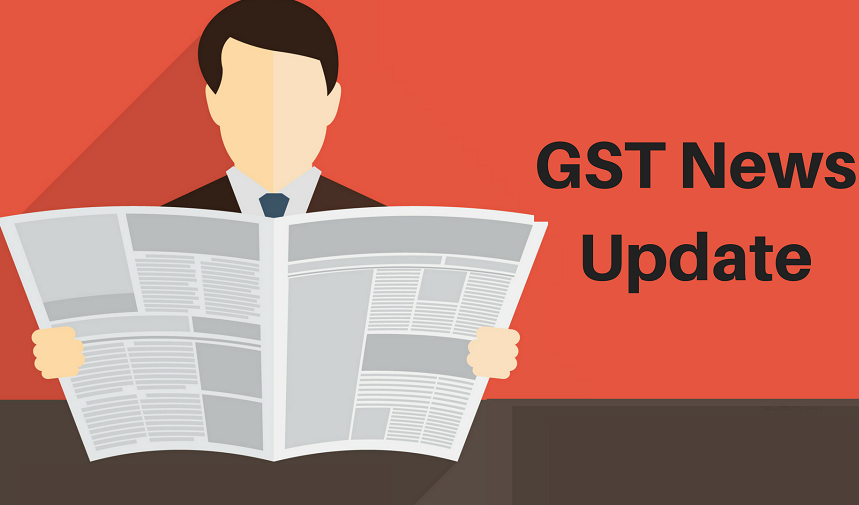 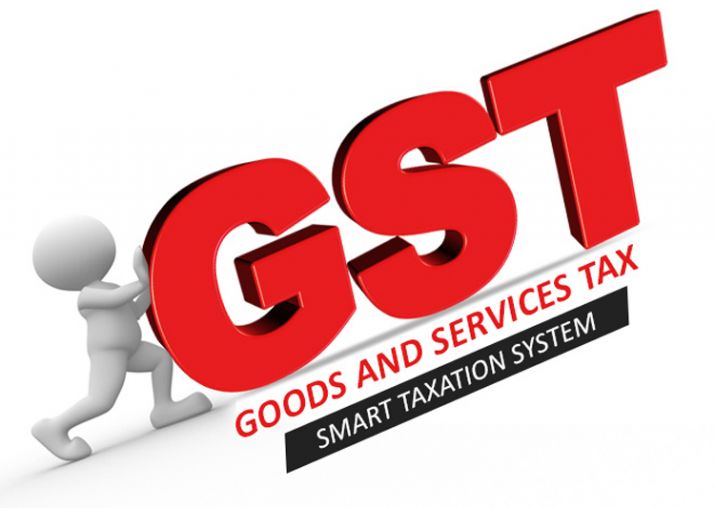