Advance ruling has been internationally recognized as ‘A more or less binding statement from the revenue authorities upon the voluntary request of a private person, concerning the treatment and consequence of one or series of contemplated future actions or transactions.”

In India, the scheme of advance rulings was introduced by the Finance Act, 1993. Chapter XIX-B (Section 245N to 245V) of the Income-tax Act, which deals with advance rulings, came into force with effect from 1-6-1993. Advance Ruling means written opinion or authoritative decision by an Authority empowered to render it with regard to the tax consequences of a transaction or proposed transaction or an assessment in regard thereto.

Reasons for Introduction of the Concept of Advance Rulings:

The Non-Resident investors always want to gauge their liability under the Indian tax laws in connection with their proposed transactions. Considering the complexities in the Indian tax laws, the government introduced the concept of Advance Ruling.

It also brings certainty in determining the tax liability, as the ruling given by the Authority for Advance Ruling is binding on the applicant as well as Government authorities.

Benefits of Scheme of Advance Ruling:

Thus, in order to provide the facility of ascertaining the Income-tax liability of a non-resident, to plan their Income-tax affairs well in advance and to avoid long drawn and expensive litigation, a scheme of Advance Rulings has been introduced under the Income-tax Act, 1961.

Chapter XIX-B, consisting of section 245N to 245V, provides a scheme for giving advance rulings in respect of transactions involving non-residents and specified residents, with a view to avoid needless litigations and promoting better tax-payer relations.

Who can seek Advance Ruling:

As per Section 245N following persons can be applicant:

With a view to promote ease of doing business, it has been decided by the Government to merge the Authority for Advance Ruling (AAR) for income-tax, central excise, customs duty and service tax. Accordingly, necessary amendments, have been made to Chapter XIX-B to allow merger of these AARs.

Thus, below are also added under definition of applicant by amendment carried out via Finance Act’2017 in Section 245N:

Composition of Authority for Advance Rulings:

Finance Act’2017 has inserted below subsections in section 245-O, after sub-section (6), namely:

Further Finance Act’ 2017 has inserted section 245-OA to govern the Qualifications, terms and conditions of service of Chairman, Vice-Chairman and Members.

The qualifications, appointment, term of office, salaries and allowances, resignation, removal and the other terms and conditions of service of the chairman, Vice-Chairman and other members of the authority appointed after 26.05.2017, being the date on which the provisions of part XIV of chapter VI of the Finance Act’2017 came into force, would be governed by the provisions of section 184 of Finance Act’2017.

However, the chairman, Vice-Chairman and member appointed before 26.05.2017 would continue to be governed by the provisions of the Income Tax Act’1961 and the rules made thereunder as if the provisions of section 184 of the Finance Act’2017 had not come into force.

Vacancies, etc., not to invalidate proceedings:

No proceeding before, or pronouncement of advance ruling by, the Authority shall be questioned or shall be invalid on the ground merely of the existence of any vacancy or defect in the constitution of the Authority. 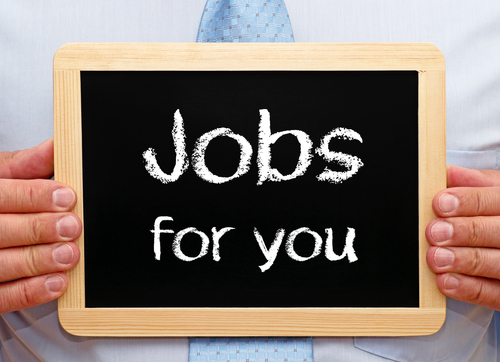 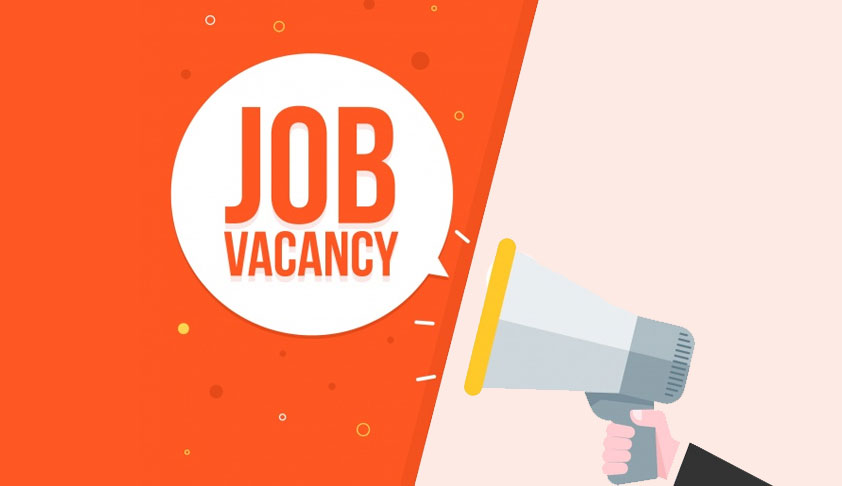 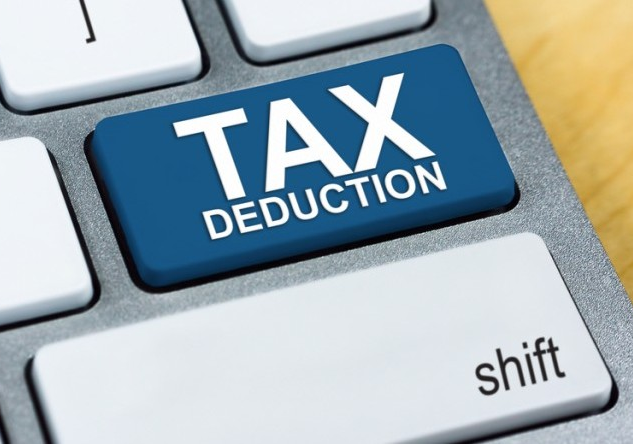