Taxability of salary and related information 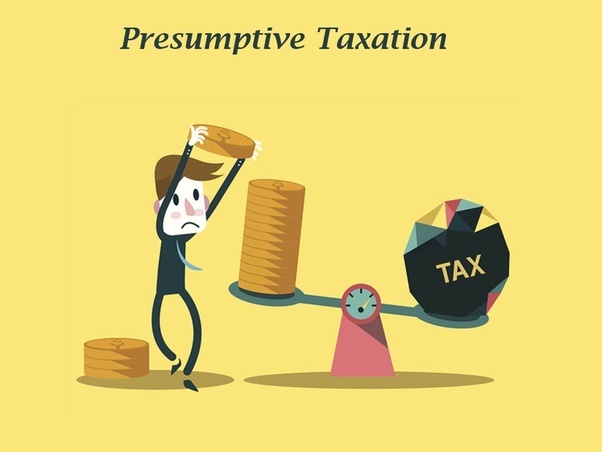 Taxability of salary and related information

The relationship of employer-employee is established where there is control over the method of doing the work of other person. Control is said to exist if the payer can direct what has to be done, when, how and by whom it has to be done, and the receiver is bound to follow all his instructions. Where this relationship exists, there is a “contract of service”.

Salary and Its Components

Salary is defined as the remuneration that a person receives periodically for rendering services based on an implied or express contract.

The salar y for the purpose of calculation of income from salary includes:

However, not all income is termed as salar y. If a professional is being paid for his/her expertise in a professional capacity, it is termed as ‘Professional/Technical Fees’. Similarly, a partner earning salary from his/her company is charged taxes under ‘Profits & Gains from Profession or Business’.

Similarly, a partner earning salary from his/her company is charged taxes under ‘Profits & Gains from Profession or Business’.

Other examples include the salary paid to a Member of Parliament or a Member of Legislative Assembly.

Dearness Allowance: The allowance is paid to the employees to cope with inflation.

Entertainment Allowance: This is an allowance that is provided to the employees to reimburse the expenses which are incurred on the hospitality.

Overtime Allowance: Overtime allowance is the allowance which is paid to the employees for working above the regular work hours.

City Compensatory Allowance: This allowance is paid to those employees who move to urban cities.

Project Allowance: When an employer provides an allowance to the employees to meet the project expenses.

Tiffin/Meals Allowance: Employees may be provided with meal allowances in some cases.

Cash Allowance: Employer may also provide cash allowance in some cases like for marriage or holiday purposes.

House Rent Allowance: It is the allowance that an employer pays to his employee for accommodation.

Allowances that is paid to the Govt. servants abroad: When the government employee of India are paid allowances when they are serving abroad.

Allowance paid by UNO: Allowances which is received by the employees of UNO are fully exempt from tax.

Perquisites are those payments which are received by an employee from the employer over and above the salary.

Perquisites that are taxable for all the employees:

Perquisites that are taxable only to specified employees:

Perquisites that are exempt from tax:

Note: The above list of allowances and perquisites is not exhaustive.

A. Salary is taxed on ‘due basis’ or ‘receipt basis’, whichever is earlier.

B. Income from salary taxable during the year consists of following:

Place of accrual of salary:

CTC is one of the generic term when a person talks about salary. CTC stands for Cost To Company. It is the amount that the company in spending on hiring and sustaining an employee.

CTC includes the salary as well as the other benefits provided to an employee which can be meal coupons, office space rent, Provident Fund, Medical Insurance, House Rent Allowance(HRA) and any other element that cost to the company.

What will be the taxability in case you receive arrears or salary in advance? The next section of the article deals with the taxability of salary belonging to different periods.

Advance Salary and Its Taxability

Similarly, Bonus received by an employee is charged to tax in the year of receipt.

Arrears of Salary and Its Taxability

Tax treatment of salary foregone by the employee

Let us now discuss about different forms, which most of you would be aware of. These forms are a common sight in HR Department of the Organization.

Investment declaration has to be done in the beginning of a financial year. Your employer asks you to declare your tax-saving investments for the year to be able to deduct tax accordingly from your monthly salary. Investment declaration is important for you because it can lead to higher in-hand salary.

The Form 12BB is a statement of claims by an employee for deduction of tax. With effect from 1st June 2016, a salaried employee is required to submit the Form 12BB to his or her employee to claim tax benefits or rebate on investments and expenses. Form 12BB has to be submitted at the end of the financial year.

Form 12BB applies to all salaried taxpayers. Using Form 12BB, an employee has to declare the investments that they have made during the year. Documentary evidence of these investments and expenses have to be provided at the end of the financial year as well.

When do I have to submit Form 12BB?

Do I need to submit Form 12BB to the Income Tax Department?

Form 12b is an income tax form that needs to be furnished according to Rule 26A by an individual joining a new organisation or company in the middle of the year. The main purpose of the form is to furnish details of the income earned by the individual from the previous employer. Every new employee has to submit Form 12b to their new employer. Furnishing Form 12b is not compulsory.

What happens after the Employee submits the Form 12b?

Once the employee submits Form 12b with the correct details required, the new employer will furnish a Consolidated Form 16 at the end of the year based on the details provided by the new employee in Form 12b.

Whose responsibility is it to fill Form 12b?

Form 16 is a certificate, in which employer certifies the details about the salary and the tax deducted at source from the salary during the year.

Form 16 is issued once in a financial year, on or before 31st May of the next year immediately following the financial year in which tax is deducted.

Part A- It contains the information of the employer & employee, like name & address, PAN and TAN details, a period of employment, details of TDS deducted & deposited with the government.

Part B- It contains the details of salary paid, other incomes, deductions allowed, tax payable etc.

What if no taxes have been deducted from salary, is there any need for employer to issue Form-16 ?
Form-16 is a certificate of TDS and in this case it will not apply. However the employer must issue a salary statement.

Form 26AS is required to be issued Under Section 203AA of the Income-tax Act. It is a consolidated tax credit statement issued to a taxpayer and shows the Income tax that has been deposited with the government with respect to the taxpayer and Form 26AS

Form 26AS Contains all the details of the taxes paid and deposited with the Income Tax Department.

Form 10C is the primary form to be submitted for claiming the benefits under the employee pension scheme.

The contributions made by your employer towards your PF account is segmented into EPF funds and EPS funds.

The part of the contribution from your employer that goes into the EPS scheme can be withdrawn by using Form 10C.

Due date to file GSTR-1, GSTR-6 has been notified 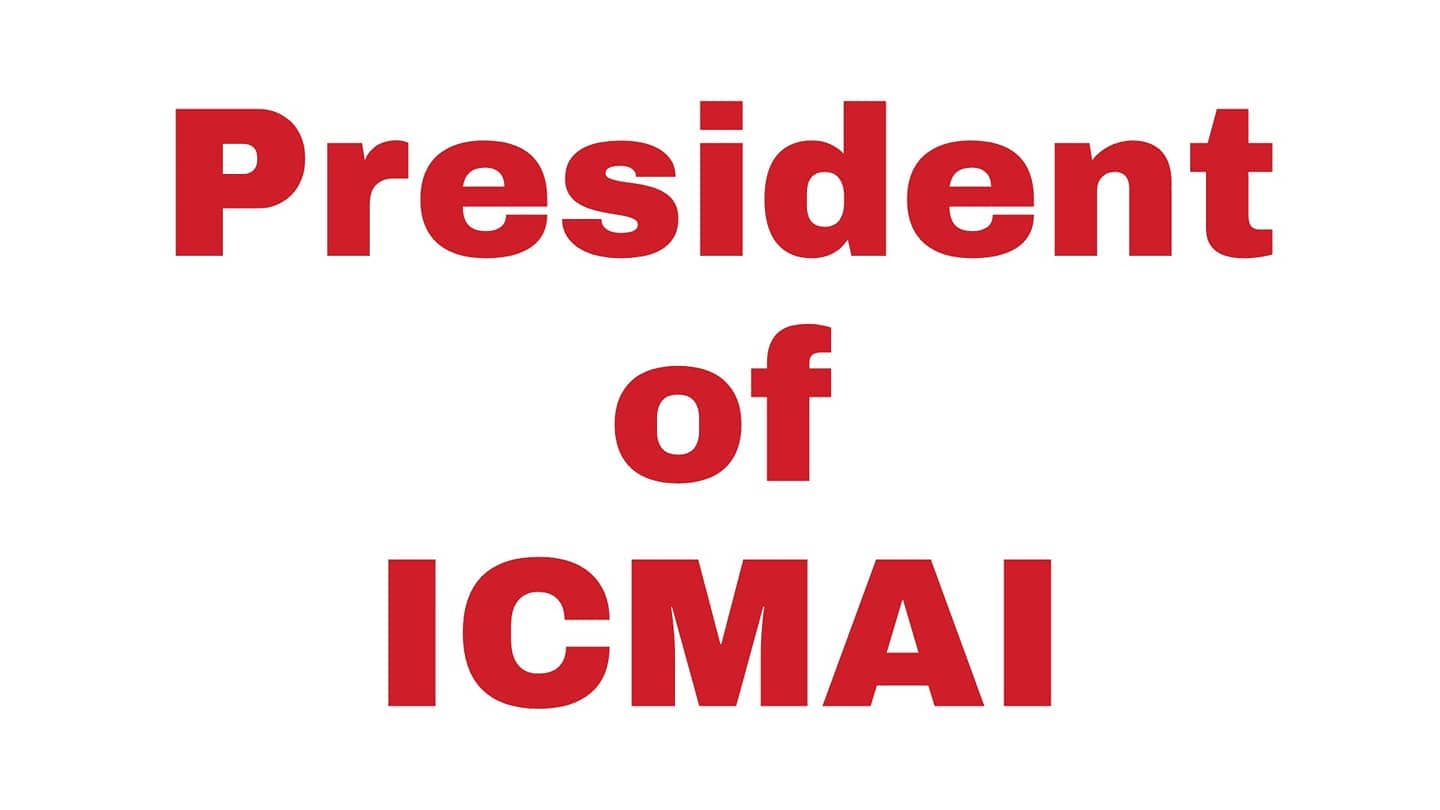 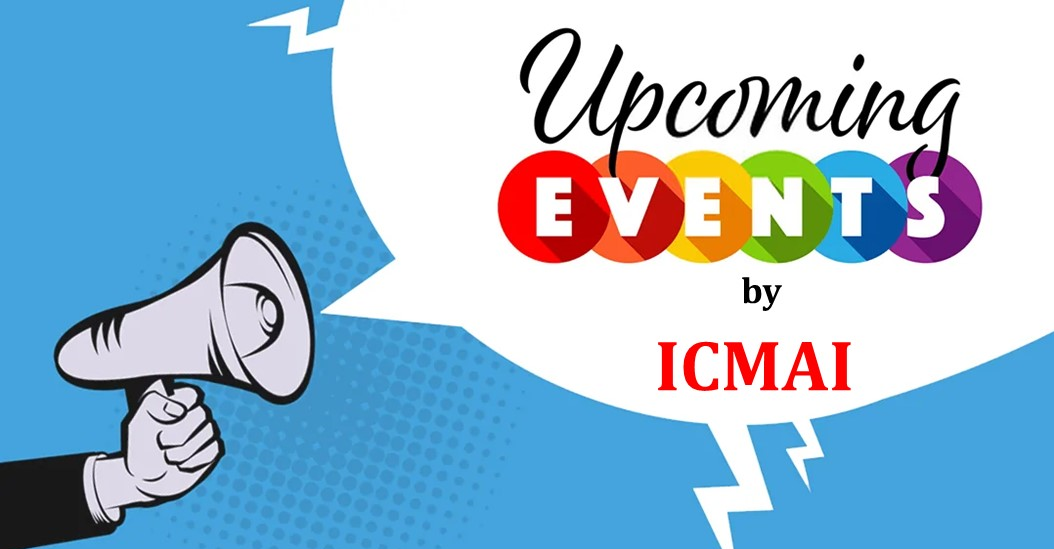 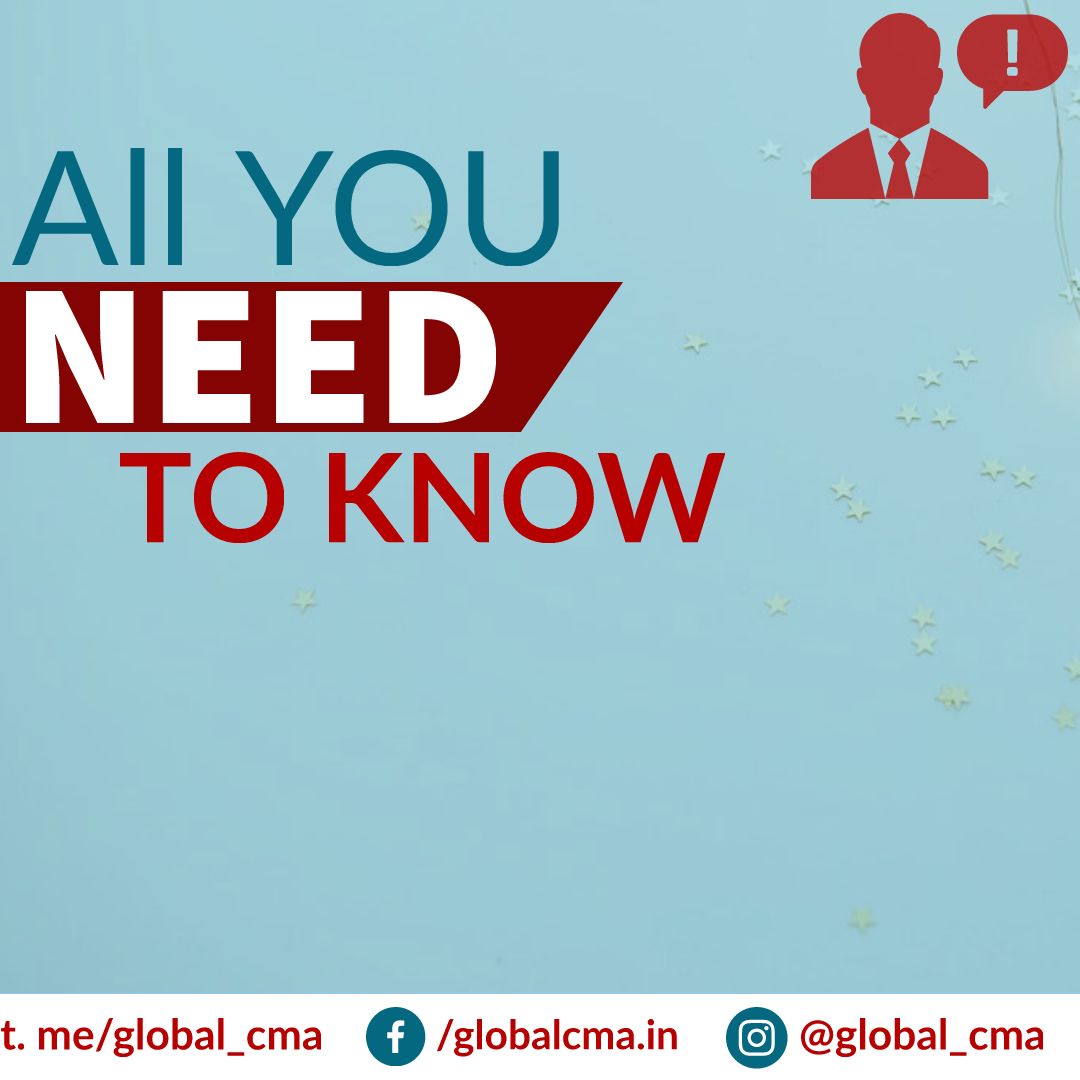