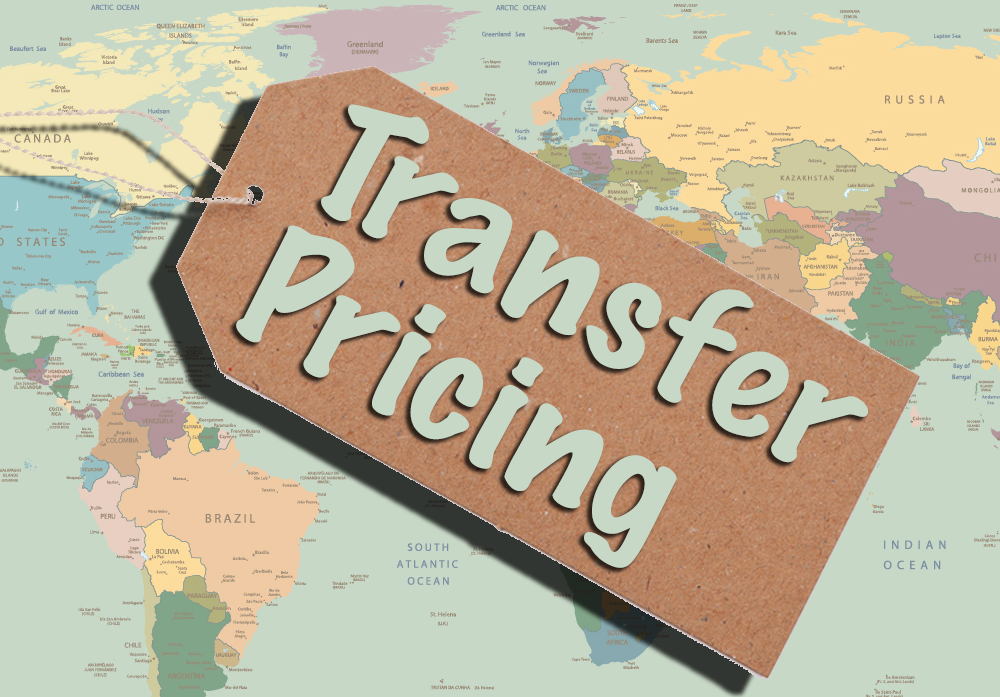 1. Local File- This needs to be documented with the Company itself.

2. Master File- Needs to be filed with IT Department.

3. Country by Country Report- Needs to be filed with IT Department.

(i) a previous year, in a case where the parent entity or alternate reporting entity is resident in India; or

(ii) an annual accounting period, with respect to which the parent entity of the international group prepares its financial statements under any law for the time being in force or the applicable accounting standards of the country or territory of which such entity is resident, in any other case;

(ii) any such entity that is excluded from the consolidated financial statement of the international group solely on the basis of size or materiality; or

“alternate reporting entity” means any constituent entity of the international group that has been designated by such group, in the place of the parent entity, to furnish the report of the nature referred to in sub-section (2) in the country or territory in which the said constituent entity is resident on behalf of such group;

(i) two or more enterprises which are resident of different countries or territories; or

(ii) an enterprise, being a resident of one country or territory, which carries on any business through a permanent establishment in other countries or territories; 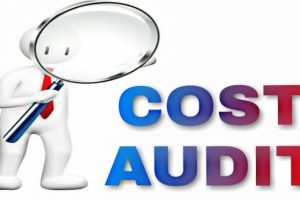 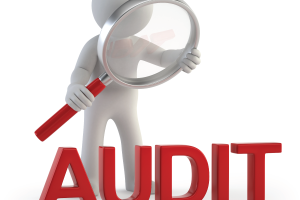 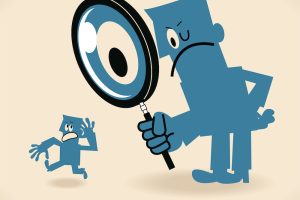